Leaders instrumental in the development of Epcot share their experiences
November 20, 2022By Avery Matteo 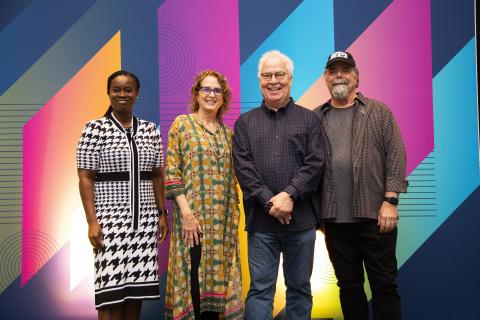 The discussion began with an acknowledgement of the impact and achievements of Marty Sklar, former executive vice president and Imagineering ambassador, who passed away in 2017. “Without Marty Sklar, Epcot would not exist today,” Bob Weis shared. “Card [Walker] told Marty, if anyone’s going to carry forward Walt’s dream of Epcot, it’s going to be you." 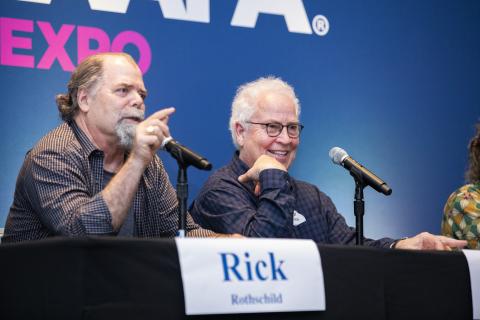 Since Sklar’s passing, Weis has worked to archive the enormous collection of materials that Sklar saved from his extensive career at Disney, many of which are original documents from the planning of Epcot. “It turns out we have more than a thousand boxes of Marty’s records that go back to about 1956,” he reveals. “The [Walt] Disney Archives recommends that there’s something above two million documents … they represent the largest single undiscovered archive in the company.”

Walt Disney and Marty Sklar’s shaping of Epcot’s ethos has been considered—and carried forward—by contemporary decision-makers as they plan for the park’s future. “Taking the legacy of Epcot, of Walt’s original vision, where Marty went with it, really inspired all of us to think about the Epcot of today and take it into tomorrow,” shares McLaughlin. “How do we leverage that in a way that’s positive, that’s future-forward?” 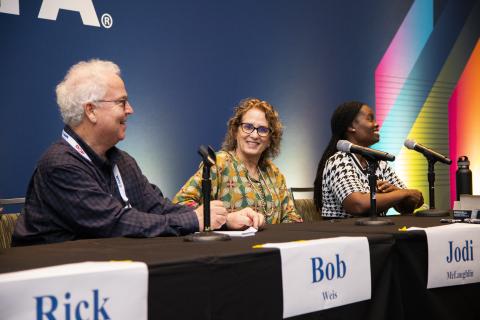 Rodriguez echoed this sentiment, detailing how new experiences, including immersive dining locations like Space 220, remain true to Epcot’s original focus on education and inspiration. “To see the kids come out and talk about ‘Hey, I think I know what I want to be! I want to be an engineer, an astronaut, or be a scientist’ … The experience is inspiring future technology and young individuals to want to do something in a science field.”

While Epcot has always been rooted in lofty, optimistic expectations for the future, selling the experimental ideas that drive the theme forward—especially to a Fortune 500 company—can bring challenges.