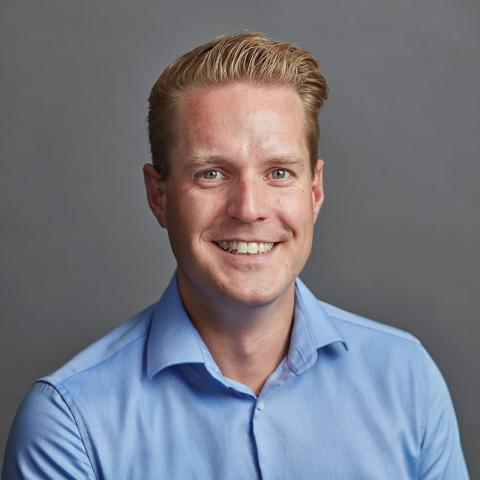 Van der Schans leads IAAPA’s efforts to grow membership and enhance member services in the EMEA region, as well as increase participation in IAAPA events, such as IAAPA Expo Europe. He is based at the IAAPA EMEA office in Brussels, Belgium.

“We are excited to welcome Peter to the IAAPA EMEA team,” says Jakob Wahl, executive vice president and chief operating officer at IAAPA. “He comes to IAAPA with more than 15 years of leisure industry experience from a number of attractions, including theme parks, zoos, and theaters. We’re excited for the perspective he can bring to the region and to the IAAPA Expo Europe show floor.”

Most recently, van der Schans served as general manager of Dierenrijk, a family zoo in Mierlo, Netherlands. He previously worked as manager at Pathé Theatres in Nijmegen, Netherlands, helping to grow attendance from 180,000 to 600,000 visitors annually. 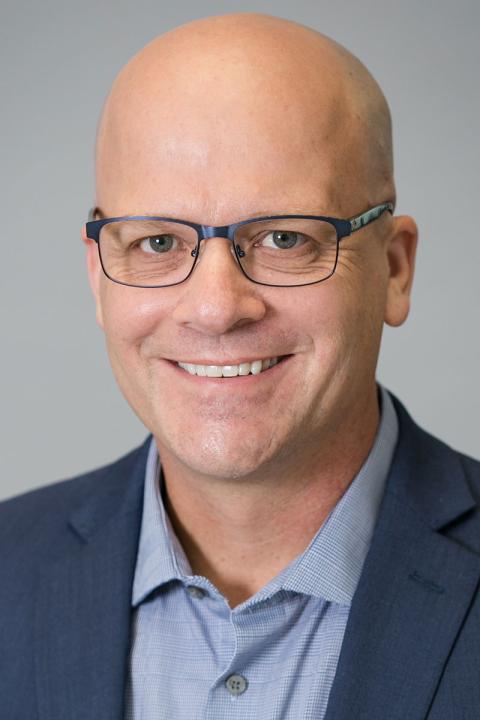 Prior to that, he was the park manager of Attractiepark Toverland in Sevenum, Netherlands, where he contributed to its strategic expansion with Avalon and The Magical Valley.

He joined the IAAPA team in 2018 as director of global education and most recently served as director of North America education, safety, and membership. A longtime IAAPA member before his move to the association, Shelton previously worked as managing director at Hyland Hills Park and Recreation District in Federal Heights, Colorado, U.S.; general manager of Ice Centre at the Promenade in Westminster, Colorado; and general manager of Water World in Denver.

“With his passion, knowledge, and leadership, Michael will continue the great development of North America as a regional office and further expand the regional services and products,” Wahl says.